If there’s one thing Bournemouth is famed for, it’s the glorious stretches of sandy beaches. A stunning seven-mile strip of soft, golden sands and sparkling azure seas provide the beautiful backdrop to one of the most breathtaking coastal spots in the south of England.

A vibrant, cosmopolitan town with an eclectic selection of shops, award-winning restaurants, museums, luxury and boutique hotels, buzzing nightlife and sprawling surrounding countryside stretching as far as the eye can see. So much more than just a seaside town, Bournemouth boasts everything from glorious landscaped gardens to trendy beachside eateries, for the ultimate in coastal escapes.

Bournemouth’s enviable location on the south coast make it a popular choice amongst British holidaymakers. Nestled beneath a dramatic cliff line, the bay enjoys its own microclimate with some of the warmest sea temperatures in the UK, and spectacular views of the Isle of Wight and Purbecks. The crashing waves make this Dorset haven a surfer’s paradise, as well as a hot spot for diving, wind surfing and kite surfing activities.

With a booming tourist economy, millions of holidaymakers’ flock in their droves to the area. They come to take advantage of the balmy weather, world-class water sports, variety of golf courses and cocktail of cultural pursuits, including festivals, art exhibitions and live music events that take place all year round.

Less than 100 miles from London, the sunny coastal town of Bournemouth is a city commuter’s dream. Cruise along the M4 in around two hours, or hop aboard the regular train service that runs from Bournemouth to Waterloo in just under two hours, taking early morning commuters right into the heart of central London in a flash. Attracted by its pine-cloaked valleys, sandy beaches, breezy clifftops and its close proximity to the nation’s capital, it’s no surprise that more and more Londoners are switching their hectic city schedules in favour of a much quieter life on Bournemouth’s charming Dorset coast.

As a regional centre of business, Bournemouth is home to the BIC – one of the largest indoor music venues in the south of England, that’s secondary to a number of conferences, exhibitions and popular theatre productions – and a wealth of financial companies, all of which contribute to the town’s flourishing economic growth.

With a population of approximately 195,000, Bournemouth attracts a mix of ages. Around 66 per cent of the population area are of working age. The arts-led university brings a wealth of creative youngsters to the area from all corners of the globe, but with its beautiful Blue Flag beaches and endless outdoor pursuits, it’s also the perfect place for families with young children.

Just a stone’s throw from the whimsical woodlands of the New Forest, Bournemouth is within easy access of a number of neighbouring towns and cities, including Weymouth, Southampton, Ringwood, and Salisbury, as well as a number of boroughs and quaint picturesque villages that are scattered around the area. World Heritage sites are dotted nearby including Corfe Castle and the jagged clifftops of the Jurassic Coast.

With magnificent stretches of coastline, beautiful countryside and a buzzing atmosphere to boot, Bournemouth is an unparalleled place of natural beauty that’s just waiting to be explored. 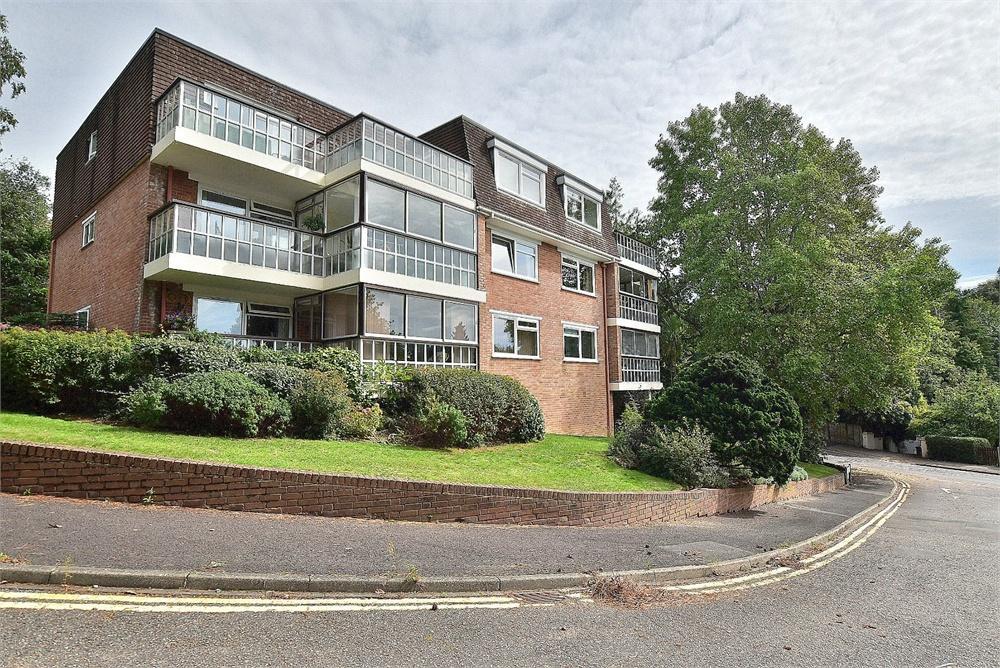 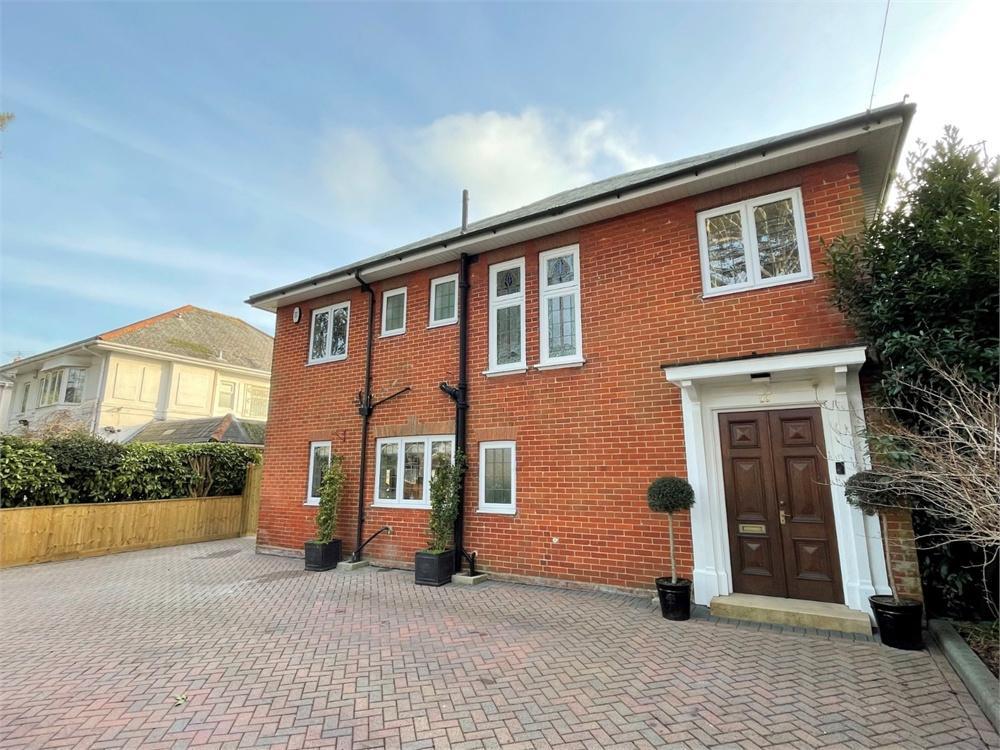 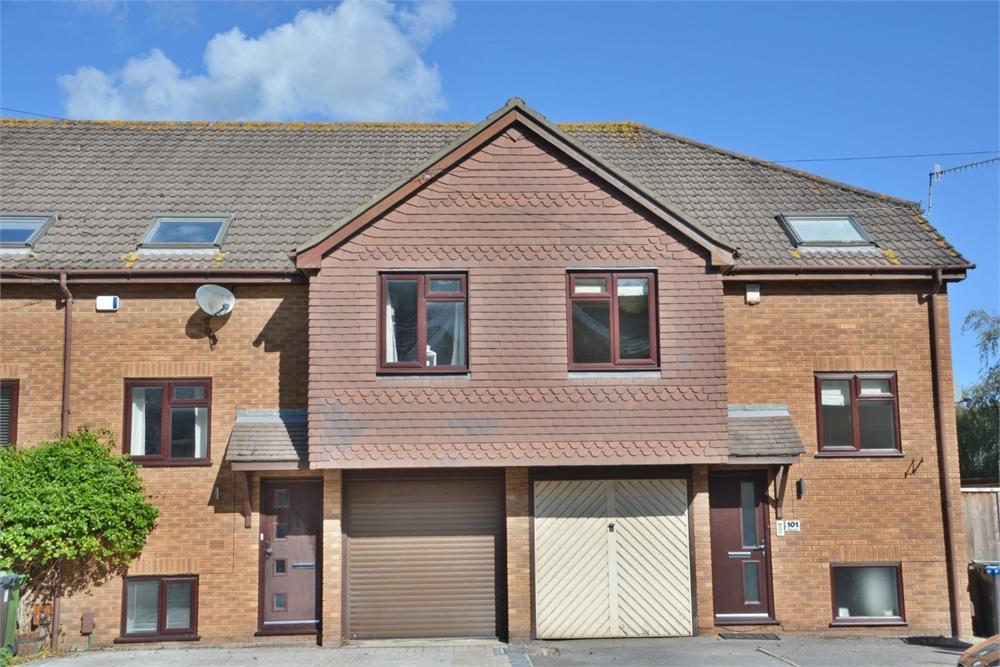 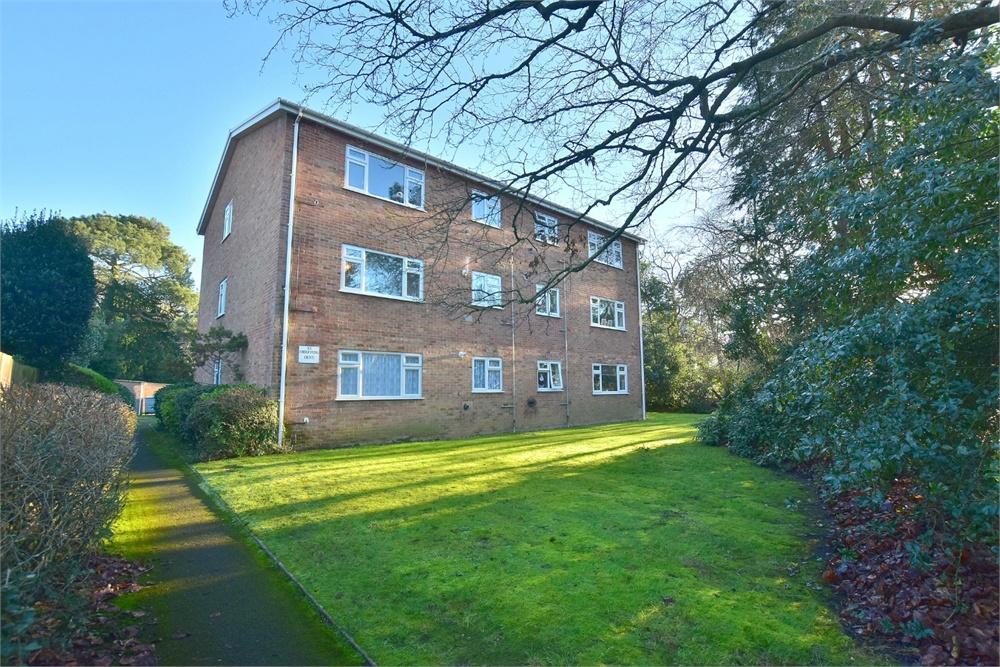 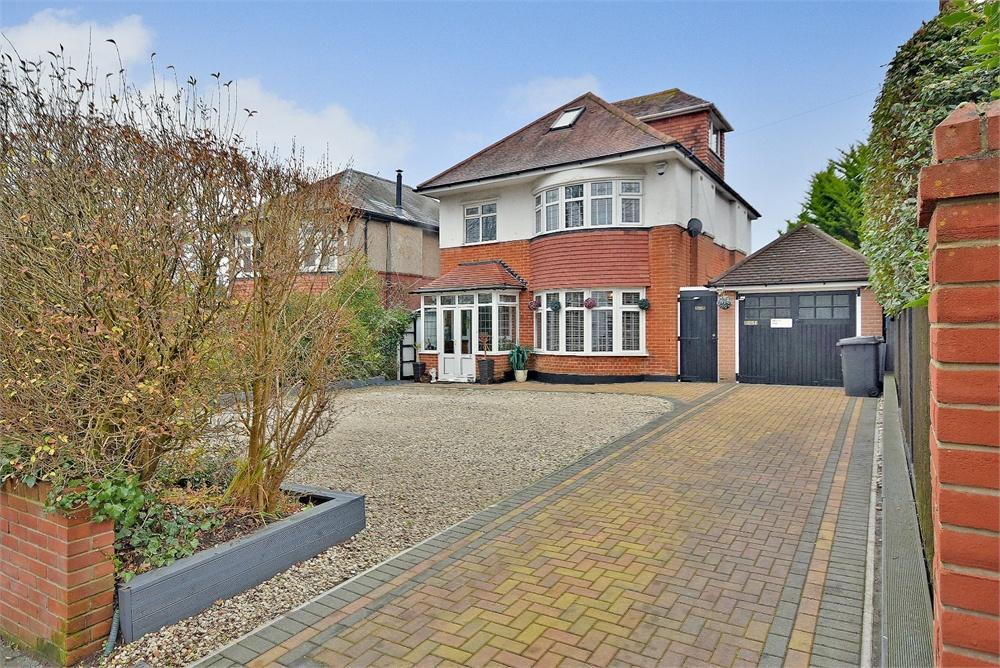 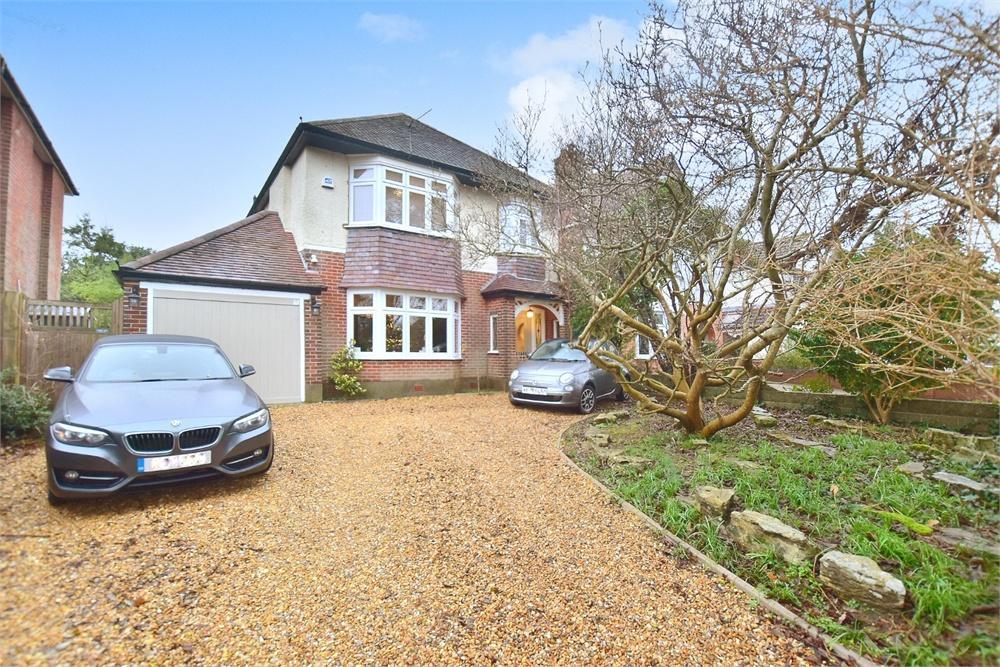 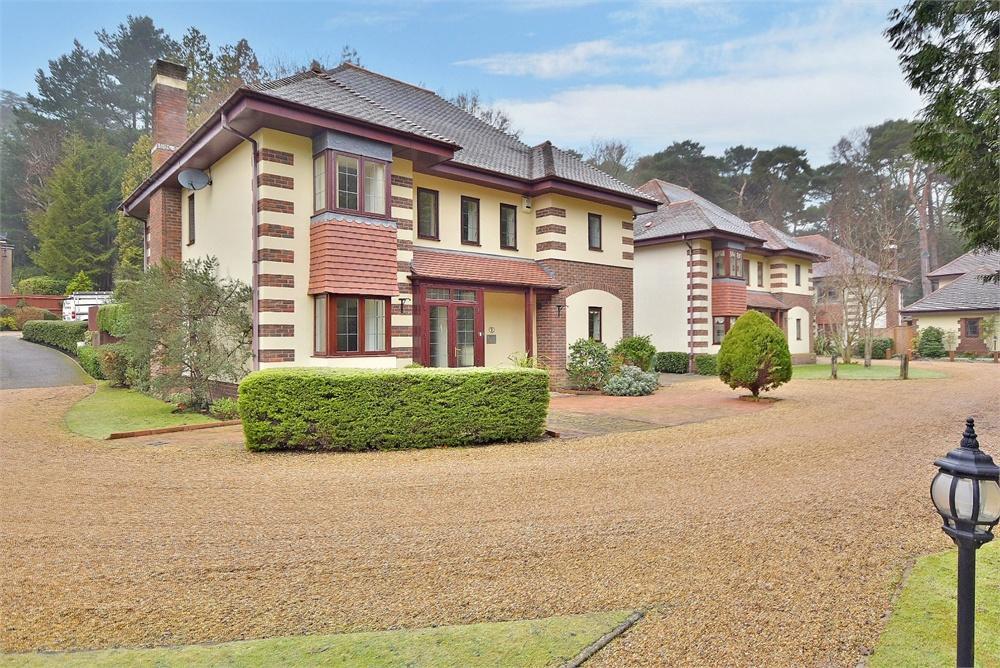 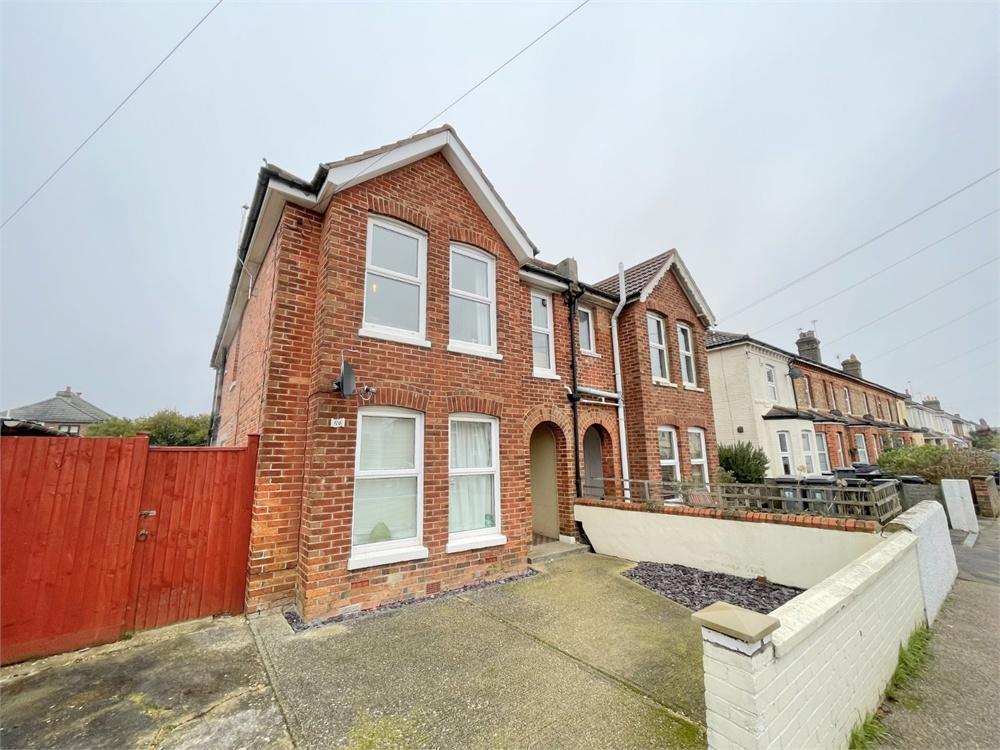 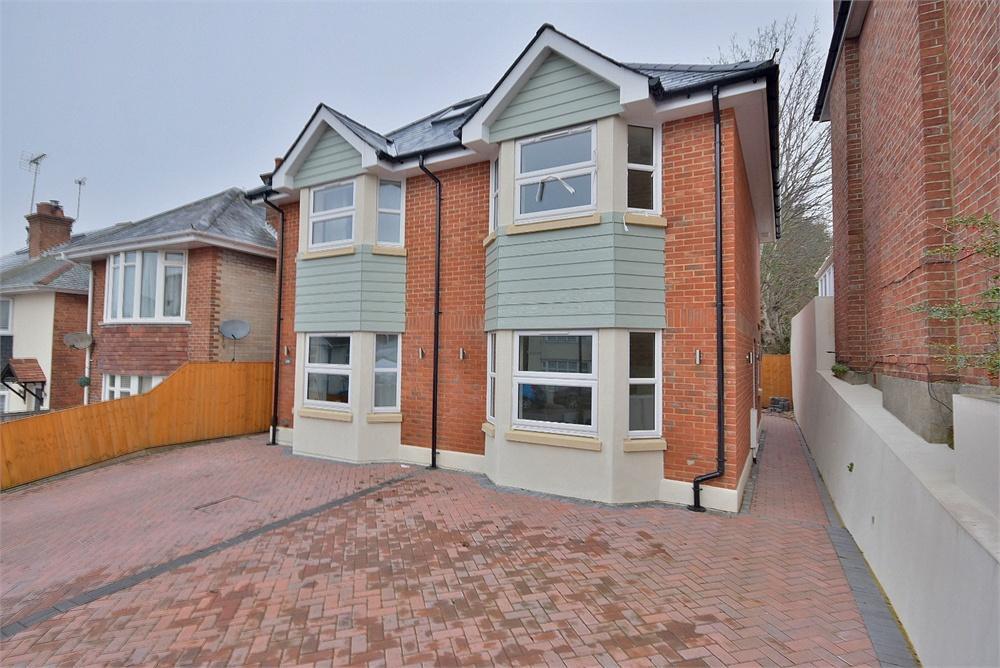 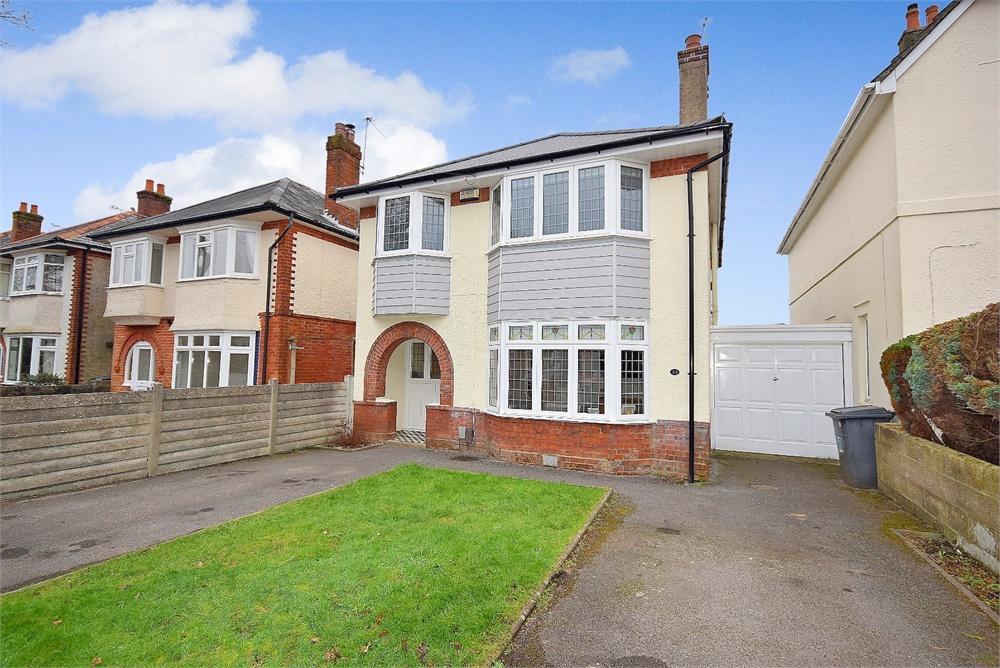 Please get in touch and we will contact you to arrange your market appraisal.